Posted on May 6, 2012 by acarnivalindaylight

The Forbidden City is a contemporary misnomer as it is actually only forbidden to people without a few yuan. We went during a Chinese holiday (Worker’s Holiday) which may help explain the throngs of people in all of the photos. The city is a beautifully ornate labyrinth of buildings, exhibits, gardens, temples and hidden shrines. Perhaps most memorable was the lookout point just outside of the city in Jingshan Park which gives stunning views of the entire city and a 360 degree panorama of the ‘fog’ laden metropolis.

The Great and Arduous Wall of China

Posted on May 3, 2012 by acarnivalindaylight

The Great Wall deserves its designation as one of the seven wonders, in fact, I would put it at the top of the list. It is a feat unrivaled in the modern age. Construction for the Wall began in the seventh century BC but little of that remains. The majority of what we can experience was constructed during the Ming Dynasty in the 14th century. It is absolutely stunning and one cant help but marvel at the years of incredible work and engineering that went into creating it. In total the Wall is nearly 4,000 miles across and spans valleys and mountains along the entire width of China.

It was foolish of me to think that the Great Wall of China would be in the same shape as when it was built, it was silly to think it would remain in pristine condition, and it is folly to be mad at Sesame Street and the countless travel shows that has portrayed it as such. There are, in fact, parts that have been carefully restored and are appropriate for all ages, then there is the rest. Crumbling and perilous, for stretches the Wall is nothing but a pile of rocks to scramble up and down. Really, all I can say is that without a doubt this five hour hike kicked my ass. Am I glad I did it? Of course I am. Would I do it again, even if it was a crystal clear day? Maybe not. However, despite the physical pain, the view, the nuanced moments and the entire experience were truly magnificent.

Off to the East

Posted on April 26, 2012 by acarnivalindaylight

In 12 short hours I will be headed to the airport to get on a plane to China. This will be the first trip that I have taken where I have absolutely no handle on the language, no knowledge of many of the customs and no solid idea of what will be greeting me when I get there. I love it.

Since I will be moving about quite a bit the idea is to pack light. My backpack weighs maybe 20 lbs and is only ¾ full. Really, the plan is to wear dresses and bathing suits for the majority of the time and fortunately those take up very little space.

Posted on December 23, 2011 by acarnivalindaylight 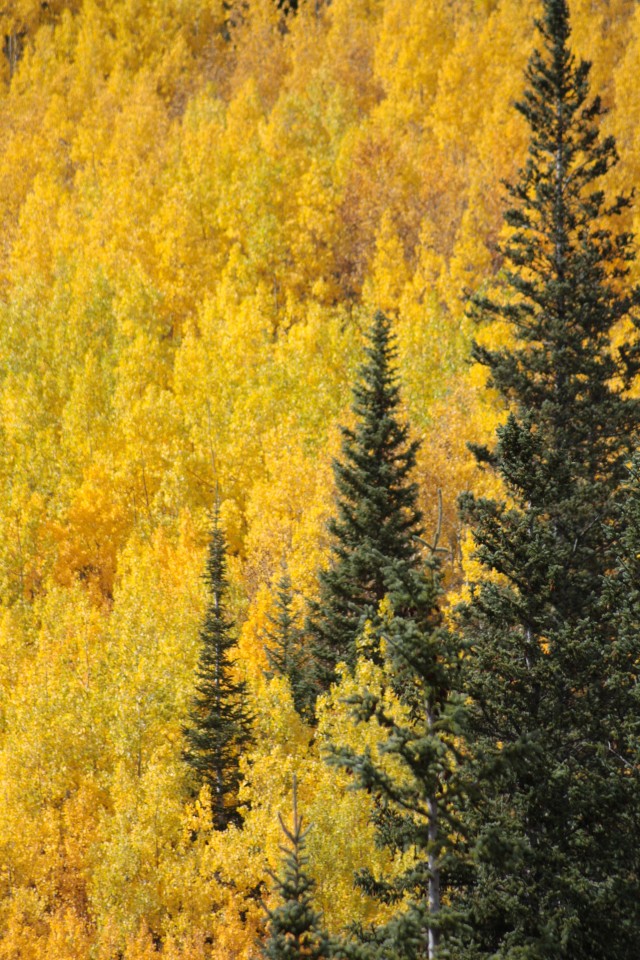 Posted on December 16, 2011 by acarnivalindaylight 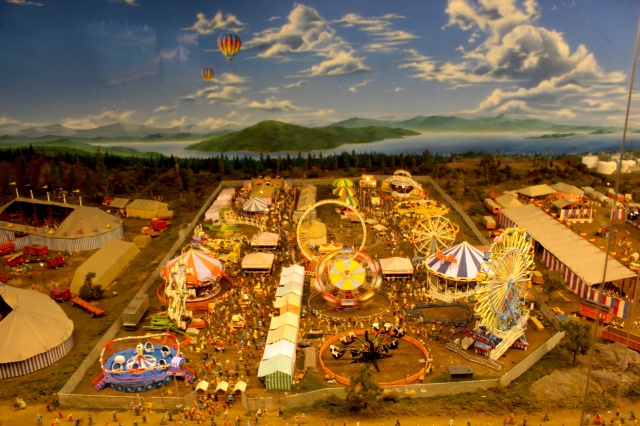 Posted on December 9, 2011 by acarnivalindaylight

Posted on December 2, 2011 by acarnivalindaylight

Posted on November 25, 2011 by acarnivalindaylight

A Strange and Beautiful Dance

Posted on August 10, 2011 by acarnivalindaylight

Humpback whales are largely solitary creatures, spending the majority of their lives by themselves or with their young. Each summer they make the 3,000+ mile trek to Alaska in order to eat incredible amounts of food before heading back to the warm, yet nutritionally deficient waters of Hawaii (other humpbacks travel over 8,000 miles biannually). However, occasionally the whales will use their advanced mammalian brain and arsenal of complex vocalizations in order to communicate to each other and gather together into a large pod in order to feed.

The whales will begin to circle, deploying a stream of bubbles from their blowholes in ever decreasing concentric circles which act as a net to capture small fish, krill and other food. Some whales blow the bubbles, some dive deeper to drive the prey toward the surface, and others herd the fish into the net by vocalization, then all at once they close in on the circle and ascend out of the water simultaneously.

These whales were spotted bubble net feeding for three consecutive days in the same area. All one had to do to catch this magnificent show was to watch the birds furiously circling the area, they would all swoop down onto one spot, hoping to catch a spare fish or two, and seconds later these stunning leviathans would surface mouths first from the sea.  On the fourth day, they had scattered and returned, once again, to their sequestered existence.

Posted on August 6, 2011 by acarnivalindaylight

Sea otters are some of the most intriguing animals located in the North Pacific. One of the smallest marine mammals, they are also the only creatures who do not depend on blubber to keep themselves warm in the icy waters.

Their fur is the densest in the entire animal kingdom, the density of hairs number about 150,000 per square centimeter (nearly one million per sq inch). Their survival in the cold waters depends entirely on impeccable grooming in order to maintain the water resistant coat on their fur.

Their fur is essential to their survival as they spend their entire lives on water. They mate, rear young, hunt and forage at sea. Their culinary tastes are some of the finest in the Alaska, preferring crabs, clams, urchins and mussels. At first glance these animals look adorable and cuddly, but don’t be fooled, these cute creatures are aptly nicknamed chainsaws with fur.